Last post on at the beginning of May?! Okay… well… so… some things have changed. Personally, I feel it’s very important to have all of your most life changing moments in a single year… you know shake things up a little… 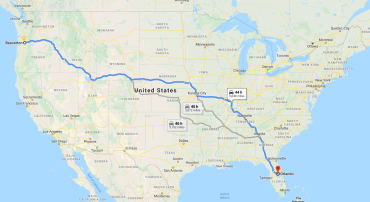 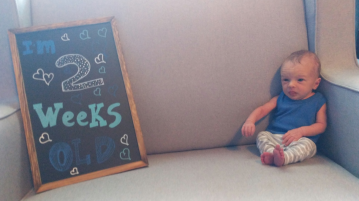 So I guess let’s try and make this vaguely chronological. My wife and I were trying to have a baby and not having a whole lot of luck for a while, and then we got to talking. I grew up in Portland, Oregon, left for college then came back. She grew up in a tiny town in Eastern Oregon, but came to Portland after graduating High School early. We’d both lived there for a long time… Wouldn’t it be fun to go on an adventure and just move out of state?!

So after looking around a lot, we settled on 3 choices: Chicago, IL, Orlando, FL, and San Antonio, TX. All had their pros and cons, but for me the huge pros to all of them are a significantly lower cost of living and potentially an increase in salary for enginerds of the mechanical variety.

Then we got pregnant! Hooray! Our first kiddo was on the way soon. I had just about stopped applying for new jobs because we were starting to gear up for this new arrival…

Then I got flown out for a job interview… Then I got a job offer in Orlando, Florida!

So… we went for it! Sold a whole bunch of stuff and then packed everything else including two dogs and a pregnant wife into a single POD and a trailer, then took a short weeklong road trip to our new city! 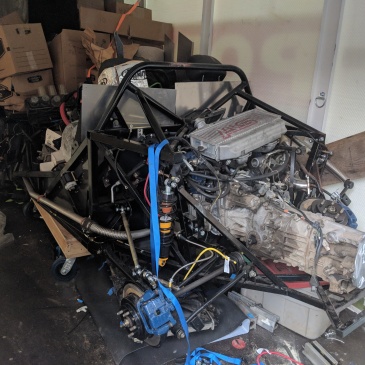 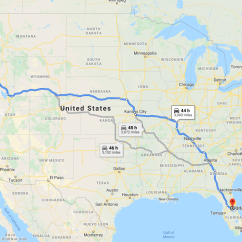 Orlando is just fantastic for us compared to Portland. It’s funny I’d never thought much about moving cross country before now, but it made a lot of sense for us. While we definitely miss our friends from Oregon, there’s just so much to do and see here. For us Portland wasn’t that much fun as a city, neither of us enjoy bars or breweries or live music all that much, and we deeply disliked downtown due to how the homeless population had taken over. Out here in Orlando, there’s theme parks, aquariums, and heck… drive an hour and you can see a damn space shuttle! It’s just amazing!

We have our own Space Shuttle?!

She just gets more pregnant

This person is a hero

Then our son arrived! A whole month early?! That was a unexpected! Luckily, after about a week in NICU, he was able to come home with us.I do have to say, the delivery hospital here, the Winnie Palmer is pretty amazing. For starters architecturally it’s just fascinating. It’s design is based on these sets of cylindrical columns. Internally, each patient has a room on the outside wall with lovely bay windows, which places the nurses stations dead center between each of the rooms. To me that is an absolute testament to form and function. The nurses and doctors have quick access to patients, the patients get a pleasant view, and for security purposes you really can’t go anywhere without hospital personnel spotting you. It’s really pretty incredible. 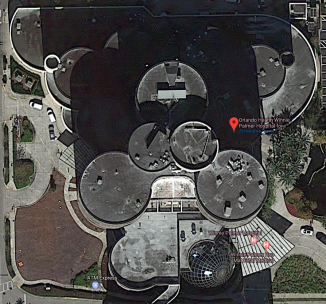 I also have to say that, as a new parent, it was really comforting for me to know that our hospital has it’s own defensive Ion Cannon emplacement. Hopefully those Imperials will come out of lightspeed too close to the system, and we’ll be able to raise the shields.

We’re still reeling just a bit from the early birth, but hey… like I said at the top… why not completely change everything in your life all in one year… couldn’t hurt… probably… maybe?

So I’ll be honest… it’s been a bit busy and I haven’t worked on too many projects yet. First on the agenda is actually a new TV stand for the 84″ touch screen. It’s on it’s way to completion, but still needs some work.

Luckily for us the dogs have really chipped in to help out with the move and with our new baby Zachary. 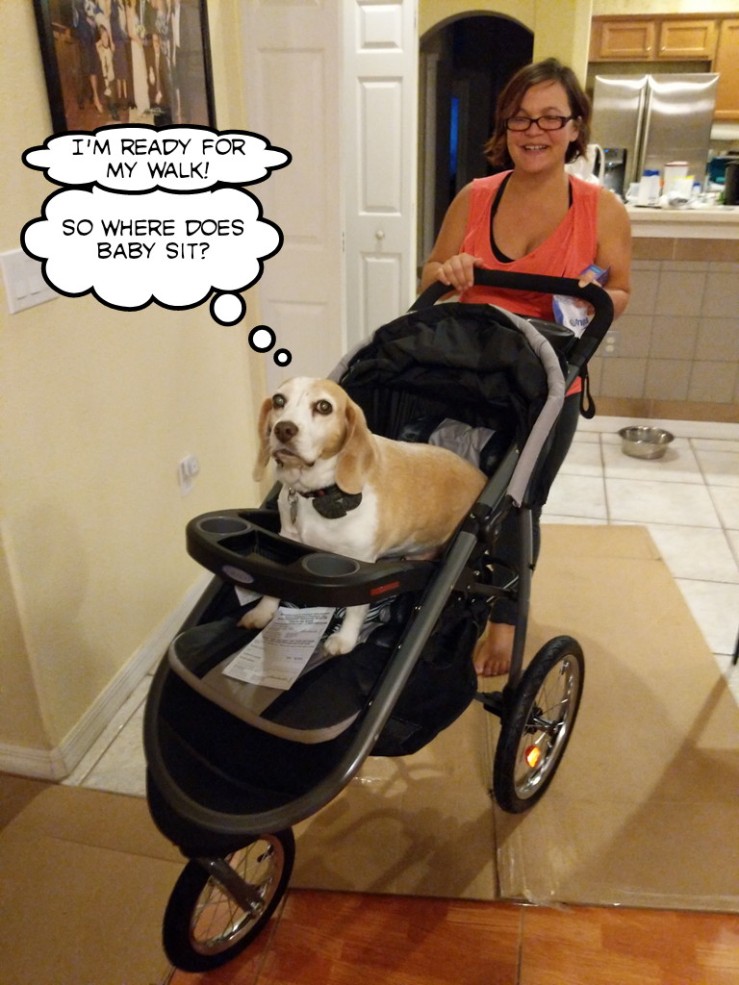 Oh and it looks like I’m starting to get into Star Wars Legion… because I’m not busy enough? 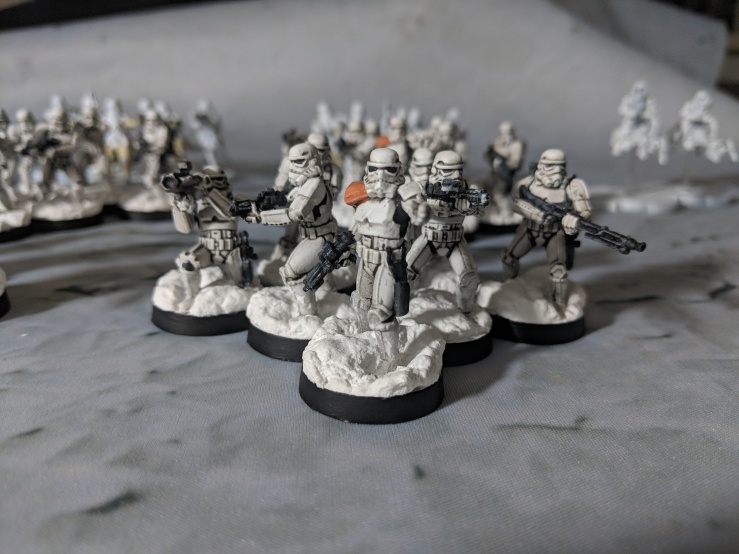 Maybe I’ll even write again sooner! You know… if anything exciting happens.